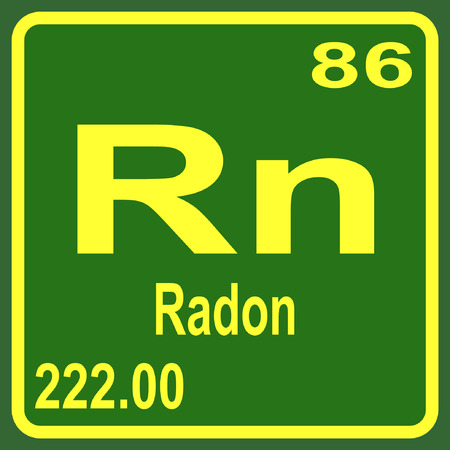 There’s a good chance you’ve heard of radon gas, but it’s also possible you don’t know quite how dangerous it is. Radon is a naturally occurring gas that, while not much of a danger outdoors, can be deadly inside.
Here are some reasons why radon gas is so dangerous and why you should take steps to limit your exposure to it.

If you have a natural gas leak in your home, the smell will be a dead giveaway, hopefully allowing you to handle the problem before any real damage is done. But radon gas is a far more subtle enemy. It’s odorless, colorless and cannot be felt. You can be consistently exposed to radon gas for a long period of time and not even know it.

In addition to being nearly impossible to detect with human senses, radon can be found in many buildings. It’s especially dangerous in buildings where you spend a lot of your time, such as homes, workplaces and schools. It comes from decayed uranium, which is found in most soil. It seeps in through cracks in foundation. While basements are especially dangerous as the entry point for radon, the Environmental Protection Agency estimates that one in 15 homes in the United States has elevated radon levels.

It Can be Deadly

Exposure to radon gas is the second-leading cause of lung cancer in the United States, behind only cigarette smoking. In an average year more than 20,000 Americans are killed by radon-related lung cancer.

If you’d like to get your home tested for radon, our team at Radon Zapper is ready to help you. We provide profession radon inspection, testing and mitigation services to customers in Orange, Ulster, Sullivan, Rockland, Dutchess, Putnam and Westchester Counties in New York. Call 845-467-1117 to get started!

« 3 Signs That Radon May Be Present in Your Home

The #1 Cancer Risk at Home

One of the biggest risk factors for lung cancer is colorless, odorless and may be in your home. Find out about radon and what you can do to minimize your risk. Click here!

Test your home. Protect your health.